Home
>
How to play Keno 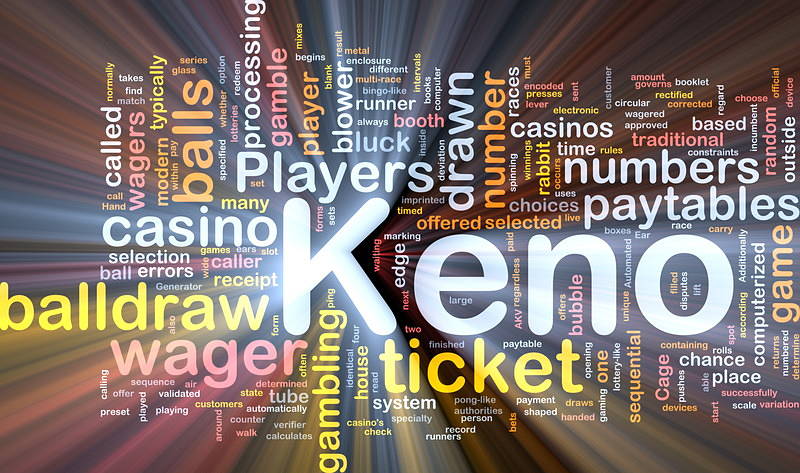 Probably the easiest casino game to play is Keno, a game thought to have originated in China.

You don’t need any skill to play it and the house edge is higher than any other casino game, usually well over 25% in fact.

Despite this, Keno is a pretty popular game, due in no small part to the relatively large jackpots you can get.

Indeed, Keno is very much like the lottery and appeals to the same sort of players. Here’s a quick guide to how to play Keno…

How to play Keno live in the casino

Keno cards have the numbers 1 to 80 on them in a 10×8 grid. You can decide how many numbers you want to bet on, usually from a single number up to a maximum of 20.

After choosing your numbers, you decide how much to bet. Casinos will have a minimum and a maximum bet, often $1 and $10 respectively.

After choosing your numbers and marking them on your card, then selecting your wager amount, you take your completed card to the Keno writer who issues you with a ticket for your bet.

If you don’t want to choose your own numbers you can usually request a random ticket.

And if you don’t want to go to the effort of walking over to the Keno writer yourself, there are often Keno runners in the casino who will take your completed card over for you and bring you back your ticket receipt.

Keno payouts depend on how much you wagered, how many numbers you chose and how many of those numbers were drawn.

Payouts are also made according to the particular casino’s rules. These payout rules are heavily skewed in the casino’s favour which is what results in the large house edge.

For example, if you wager $1 on just one number, the true odds of your number being picked are 1 in 4 (because 20 numbers out of the 80 are drawn so there is a 1 in 4 chance that your number is one of those drawn).

So the casino should pay you $4 in this case, if they were paying the true odds. However, they will typically only pay $3 in this instance.